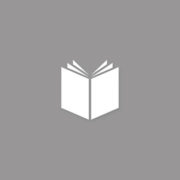 USAF Brat! Yes I Am!

I was born into the United States Air Force in November of 1961. The base was Hamilton AFB. The location was across the bay of San Fransico. My memories that I were to recall was a few years later in the mid 1960’s. Being a little beyond 50 some of this memories are fading a little and that maybe expected.

Being a “military brat” from my perspective looking back as I recall is that I never really had “friends” like “civilian” kids did. We like all military families would move around the country and parts of the world. Here’s the Clarke family in order. I was born at Hamilton AFB. Then were moved somewhere my dad got his collage degree at the University of Omaha. Then we went to Lackland AFB where dad went OCS where he was a “Mustang”.

From Lakeland AFB we went to Blytheville AFB. My brother was born there in 1963. Then onto Kessler AFB. We were there for a year or two then dad got orders the Clark AFB , Republic of the Philippines. During this time I entered first grade I think. This is when I was with my fellow brats like this and not know we had things in common. Don’t forget the country was going through civil rights time yet as I recall my “friends” were different colors and I did not care. We were all the same as kids.

After leaving Clark dad had orders back to Keesler AFB. My memories as I recall were a few things. I recall the segregated south off base. Once again I had many “friends” of all shades. Living in the South as I recall was an interesting time. We were there when Mississippi was burning. I recall mom being really nervous during the time of the civil rights advocates being murdered. My mom was nervous this time
and now I know why.

Then in the late 60’s we moved to Altus AFB. We were there until 1972 I think. I was the longest place we stayed at till then. I remember going to school and having many “friends” in school. I remember all the tornado drills at school since we lived in tornado country. That was fun time looking back.

Then the Clarke family would go to the final duty station(s) in Washington D.C kind of. Dad would be stationed all over the Virginia, D.C area. I don’t think he had a office in Maryland with the exception of Bolling AFB. The Clarke family would live in Northern Virgina better known as Chantilly. We lived in two new housing developments called Greenbriar and Brookfield just outside of Washington DC.

Being in “military schools” where things were normal and coming into the public school system was looking back a great challenge. Everyone was caucasian. At the time I did not make much of it until years later. When I was going to Greenbriar West and Brookfield Elementary schools. I once more just had people that I would consider
just “friends” but not “real” friends like civilian kids.

Then after Brookfield Elementary I went to Chantilly Intermediate and spent the 7th to 12 grade there. Those were the formative years for me, I guess. I would be considered a loner not having friends but just “acquaintances” from those years at Chantilly.

Those years though looking back were fun though I felt being a military brat may have had it’s drawbacks even to this day. Not having people my life I can relate to on anything on what was and is going on. Having a true home other then the life of going to place to place and seeing many people. Being a military brat had it great pluses. Making “friends” for a short times then when going to other places making new “friends” right away knowing the “friends” that you meet are in the same boat your in. 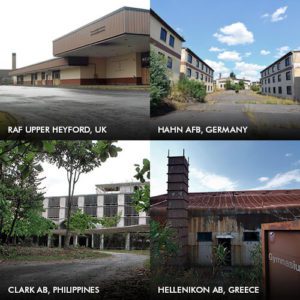 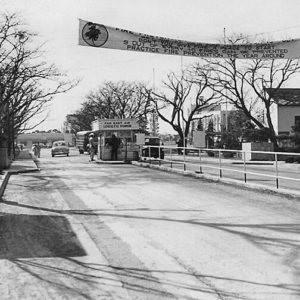 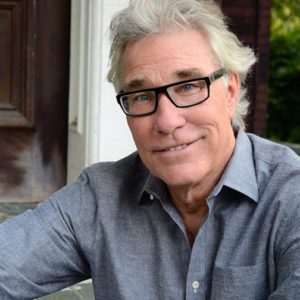 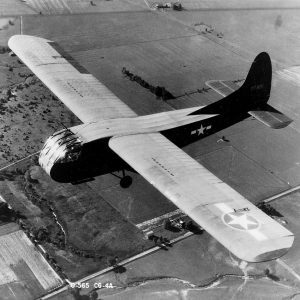 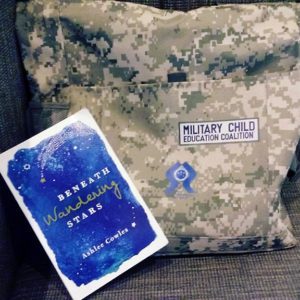 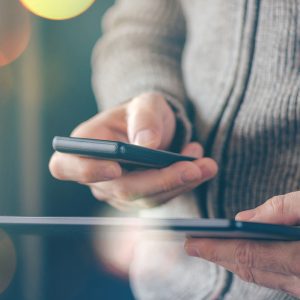 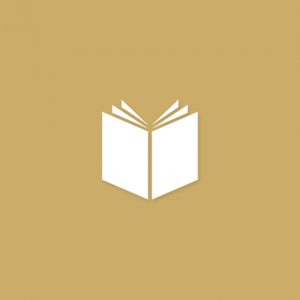