My name is Danny McKinney and I have Down Syndrome, which is uniquely more than being mentally retarded. I was born in San Angelo, Texas and moved to Ramstein AFB, Germany where my family and I were stationed when I was a kid in the 1980’s, where my Dad was serving as a master sergeant. Then we moved away from Germany to the U.S. to live in the sunshine state of Florida since my 5th grade year. So I grew up and was raised in Niceville, FL, about 10 miles away from Eglin AFB. I just graduated from Niceville High School around the year 1997. I was so blessed by every effort my Dad made in the Air Force. He’s been retired since I was 13 years old, around the year 1993. 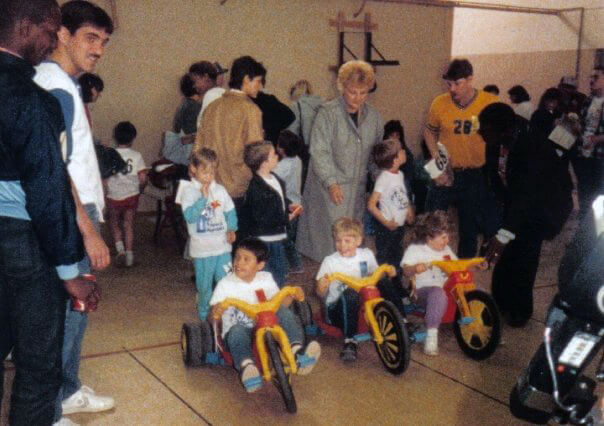 Participating at the Special Olympics. 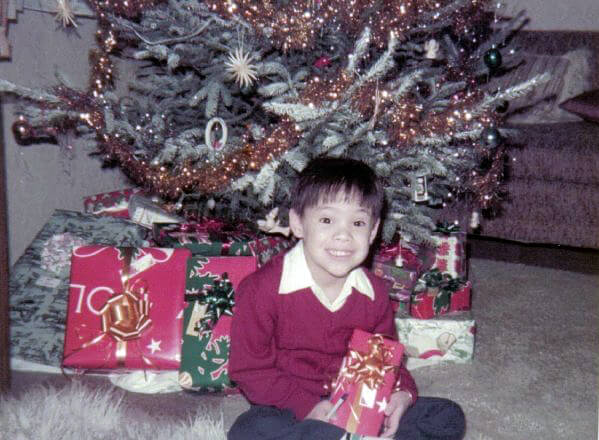