I was born in Weisbaden, Germany on July 7, 1949. We left Germany when I was three months old. We were flown back, because I had a bronchial infection. My parents were told that I would not live if we went by ship. My early years we moved many times. By the time I was seven we had been stationed in, California, Texas, Mississippi, Pennsylvania, and Alaska. I learned how to make friends and how to adjust to moving.This part of my life taught me how to meet people start relationships and make friends all at the same time.

I remember we traveled from Pennsylvania to Texas in our 1954 Desoto. On this trip I brought a baby chicken that traveled in the car with us. What a trip that was. I remember mother making sandwiches and wrapping them in foil and putting them under the hood of the Desoto to keep them warm. Dad was the kind of man that didn’t believe in stopping except for gas. Then you did your business, unless you were a boy. Then you got the coke bottle and filled it up and threw it out the window. As a kid I slept in the back window, with windows down because there was no air conditioning at that time.

I remember watching the Sputnick in the sky while we were stationed in Fairbanks. Breaking my arm and no one could fix it. So we had to drive to Ladd Army Base and let Dr. Right fix me up. He did a great job considering it was broken at the elbow. While we were stationed in Alaska, It became a state… a lot of celebrating going on then. We then ended up in White Sands, New Mexico. After that we ended up back in San Angelo, Texas. There Dad retired.

But life as I knew it was just beginning. Dad took a job with a company contracted by the gov’t. We ended up in Ankara, Turkey. That was in my teenage years. It was the best years of my life. I met so many brats and made so many friends that I still have today. It also allowed me to live in another country and learn their customs and language. I spoke the language fluently and my father asked me to translate what he wanted his Turkish workers to do. I formed so many relationships with my Turkish friends, and had so many wonderful times. I used to travel all over Ankara by myself at the age of 15. I never had any problems and was treated with respect. I believe this was due to my Turkish. There are so many stories to tell, experiences, and friendships that I created I don’t know if there is enough room or if you would want to hear. I will tell you this, the Turkish people as a whole were some of the best people that I ever met. I met them on their ground, learned their language, respected their customs. I never wanted to leave to come back to the States.

By the time I had graduated from George C. Marshall Regional High School in Ankara, I had lived most of my life going from post to post. Ankara, Turkey was where I had lived the longest, 5 years! Add the 5 years in Ankara and the 2 years in Alaska before it became a state. That’s seven years of my 18 of overseas. As I said my formidable years were in Turkey. I made so many friends in high school and to this day we have a connection that no one can take away, that no one understands, except brats…….I will always be a brat. The one thing our family learned was on his deathbed, Dad confessed he had been working for the CIA. We were all stunned… he never let on. My sister found a little black book with crypto in it. It was such an important part of the world at that time with the Cold War and such. But I was so naive and unassuming. I have so much more and so many more stories. But this is have enjoyed. Thanks so much.

I am Norwegian. I am American. I am both, but not fully either. This is probably a familiar feeling for anyone who is bicultural, biracial, bilingual, bi-anything. It isn’t that you aren’t whole; it’s just that you aren’t wholly one thing. And it isn’t necessarily a bad thing. Being “bi” has led me to feel quite comfortable as the “other.” The liberal blue in a sea of very conservative red. The short hair in the middle of flowing long locks. The American in Norway. The Norwegian in America.

I grew up rootless. Four weeks after being born in Norway, I moved to Germany. This was the beginning of many moves following my father’s career in the Department of Defense Dependent Schools. Included in our “European tour” were 5 years in Norway. I was almost 5 when we moved there and almost 10 when we left. During our other years in Europe, Norway served as our anchor point. Summers and Christmases were often spent there. In my rootlessness, Norway felt like the home of my childhood.

So, I was born in Norway. I lived there 5 years. That’s it. But with just that, I have an incredible pull to Norway. Maybe it’s more of a reaching or a deep-seated longing. Something to do with my soul. It’s certainly powerful, as I’m willing to uproot my family in order to respond to this call. In 1981 I boarded a plane in Oslo, Norway choking back tears as I moved from the only place I could remember living. In my mind, either because I had been told or because I made it up, I thought we were going to Alaska for one year and then would return to Norway. This, of course, never happened. Alaska was followed by Iceland and England and then I left home. But I have always known that I would return to Norway. I was determined to go back. And when I make up my mind to do something, I usually do it. 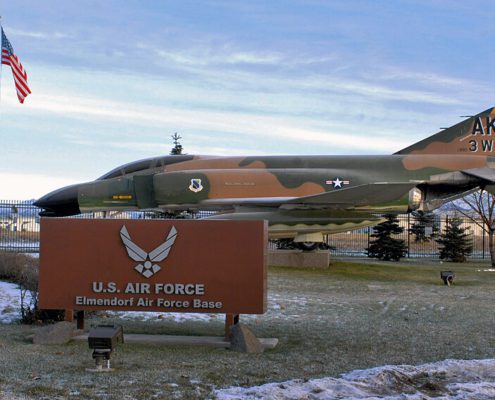 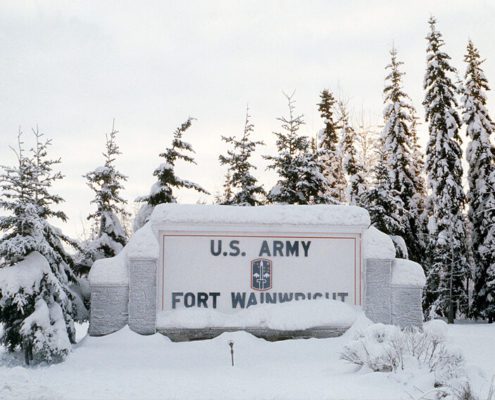