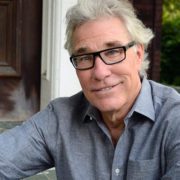 I am a brat—and I say that with great pride. My sisters and I went traipsing all over the world with my father and mother; he, a United States Army colonel; she, the general in charge of our family.

We lived in Yokohama, Japan, just a few years after Japan surrendered and World War II ended. We were in the crowd the day the Emperor of Japan came out in public for the first time ever to show himself to the Japanese people. Before that, the Japanese had thought of their emperor as a god, not a mere human. Those were the days when raising brats was often a shared responsibility between parents and a local nanny. So I answered to General Mom and my Japanese nanny, Kosikosan. To my family, I spoke English; to my nanny, I spoke Japanese. Our first brat adventures, that I remember, took place in post-war Japan. 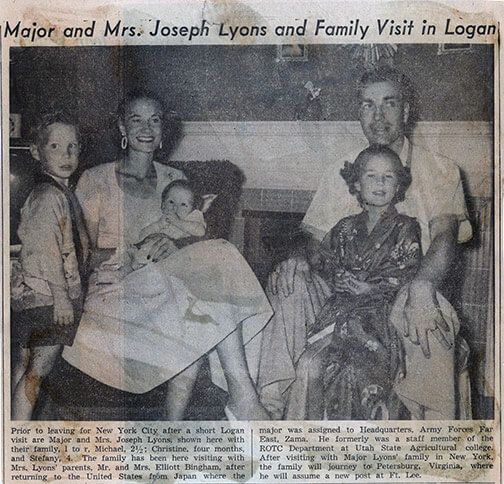 I wasn’t alive when my father went off to World War II, but I felt it when he went off to the Korean War. That was the first time he left us for a year.  In that war he was a liaison officer with a Korean Infantry unit, during which he was awarded the Bronze Star.

When things heated up between the United States and the Soviet Union during the Cold War in the late 1950s, we were stationed with the 4th Armored Division at Cooke Barracks in Göppingen, Germany.  There we had many grand adventures playing in Nazi bunkers, pillboxes, and bombed-out buildings. 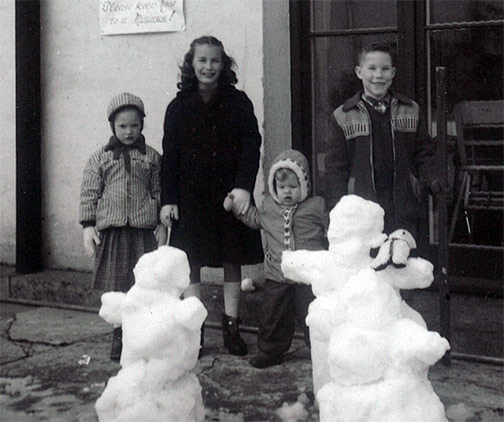 My sisters and I while stationed in Germany

For the second time, my sisters and I had a nanny. This time the language was German. But it wasn’t all just fun and games; we also had to come to terms with the constant threat of Soviet tanks up on the Iron Curtain, and our father disappearing again and again when 4th Armored was confronted with Red Alerts. Our own nanny had escaped from East Germany over the Iron Curtain.

In the early 1960’s Cuban Americans, assuming they would receive US military support, tried to invade and overthrow the Communist government in Cuba. That is known as the Bay of Pigs.

When it happened, we were stationed with the 82nd Airborne Division at Fort Bragg, North Carolina, and because of that invasion my father was gone for a time. The same had happened the year before when an American U2 spy plane got shot down while on a secret mission over Russia.

Then, when the Berlin Wall went up and he was called upon to help resupply Berlin, the colonel left us once again for a whole year. No sooner were we all back together as a family when my father left again; the Cuban Missile Crisis had erupted, bringing the world to the brink of nuclear war. Of course, being brats, that didn’t stop our grand adventures. In fact, when the colonel was gone, we managed some of our best.

We were stationed in Orleans, France, with SHAPE (Strategic Allied Headquarters European Command) when France was confronted with the war in Algeria and at least three attempts on President Charles de Gaulle’s life. For three years I attended a French all-boys Catholic school, joined the French Boy Scouts, and became a French kid.

It’s not surprising that I studied political science, military science, and business in college and graduate school, at Utah State University and Boston University. Years later, while teaching at UCLA, I applied what I had learned studying military science to develop a course called The Nine Principles of War. Many of those principles for successfully fighting wars have found their way into my books.

I was commissioned a second lieutenant in June of 1973, and then I spent four years on active duty. Three of those years were with V Corp in Frankfurt, Germany. Afterward, I was in the reserves for a few years, finally leaving the Army with the rank of captain. 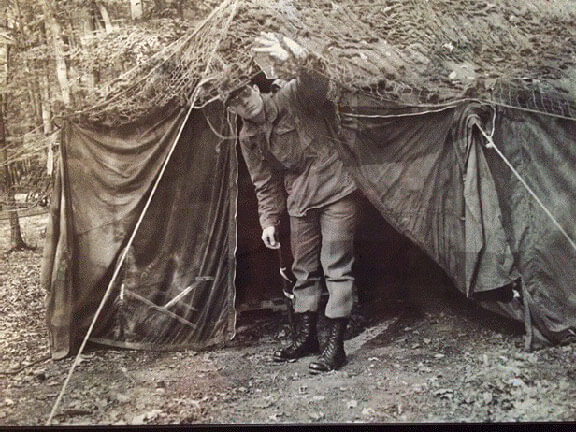 All totaled, I spent twelve years in Europe and two years in Japan, most of them as a brat.

For me the Army was great at developing my management skills and also gave me excellent computer science training. I have spent many years since leaving the military as an entrepreneur in the software industry.

Today I live in the Chicago area with my amazingly smart, never predictable, but always fun wife and our two dogs. One of the dogs is a marshmallow of a golden retriever, and the other is a wily, in charge mutt the kids rescued from a shelter. And speaking of the kids, our seven grown children continue to be the highlight of our lives. Wherever they now roam throughout the world, the one constant is that sooner or later they all come home, not so much to a place, but to the family.

Today my focus is on writing novels about the life of military brats. The stories are not about my life but fictional characters representing the lives of all military brats and third-culture kids. www.michaeljosephlyons.com. I want my stories to celebrate the fascinating, rich, and rewarding life of a brat, while helping other children and young adults glimpse what life is like for kids living in the eye of the storm.

My passion is meeting brats anywhere in the world and talking with them about how to get the most out of the unique way they are raised. Many will be tomorrow’s great globals.