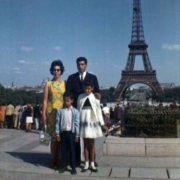 We moved to Germany when I was about 7 years old and lived there until I was almost 10 while dad was stationed at Spangdahlem Air Force Base. We lived off-base in a small town called Speicher and we went to school on the base. We traveled a lot, as my parents had friends all over Germany and outside of Germany. It seemed like we were always going someplace to visit friends… Paris, Luxembourg, Holland and all over Germany.

I remember one of the first Christmases we spent in Germany was in a small apartment where my brother and I slept in our parent’s room, (mom said we lived in Bitburg at the time). Mom heated the kitchen by turning on the gas burners. I know it was such a small apartment and I was worried that Santa wouldn’t find my brother and I… but Dad assured us that he would. Christmas morning… there on the kitchen table (there was no room for a Christmas tree) were the presents Santa had left us. He brought me a Barbie doll and a Ken doll, (my very first). And… the milk and cookies for Santa had been eaten, (and the carrots for his reindeer). Santa left us a note saying,”Thank you Dolly & Sammy for the milk & cookies. My reindeer will enjoy the carrots. I will always know where you are at Christmas. Love, Santa.” My brother and I treasured that note. Later on our dad told us he had written it to assure us that “Santa” would always know where we were.

I have the fondest memories of my time in Germany and of all of our military friends. My parents still kept in touch with them years after Dad retired. So many more stories. For a military brat, one either becomes a homebody or loves to travel. I love to travel still. And I’m proud of being a brat. 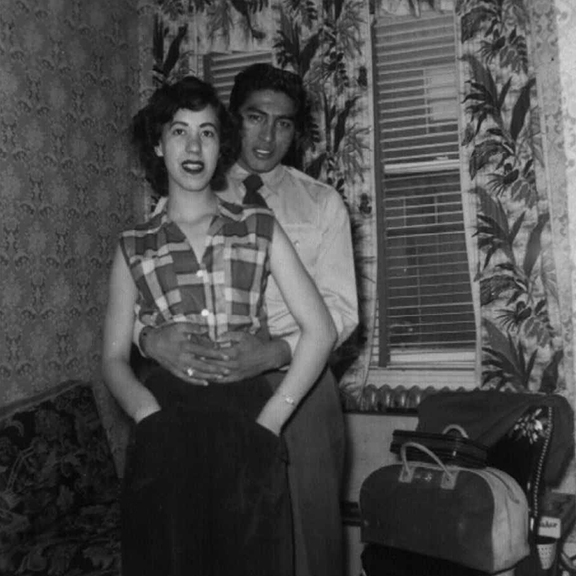 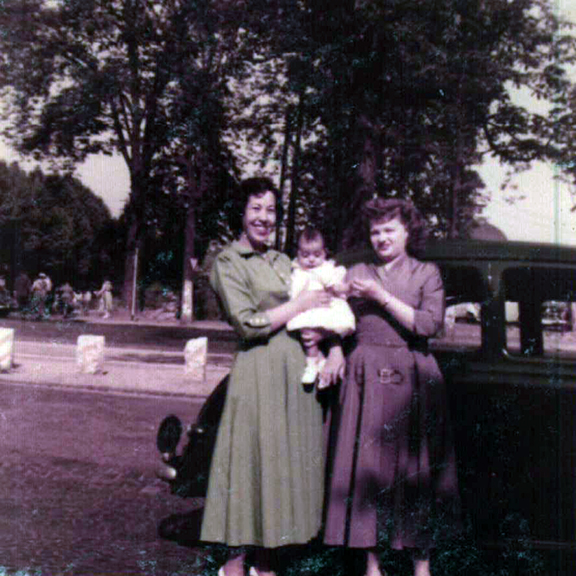